Post No Deal Brexit, WTO Rules and parcel logistics to the EU 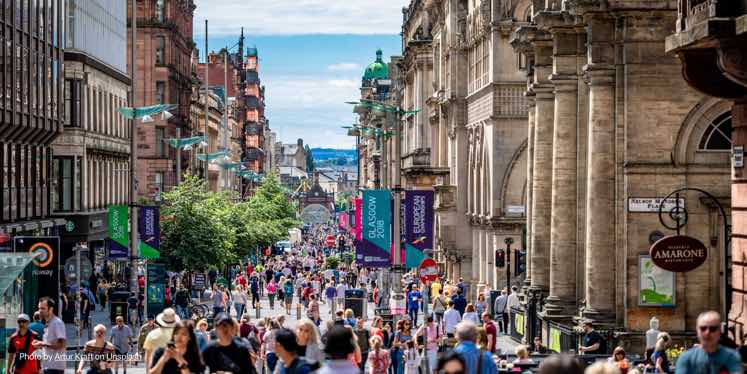 We are getting more inquiries from “EU via the UK” parcel shippers who increasingly see the prospect of being dealt a “no deal Brexit.” What happens to the EU destined goods they once cleared and warehoused in the UK? Transitioning from border/ duty free “euro domestic” transit to traditional the World Trade Organization (WTO) rules.

Over 40% of all UK exports are sent to the European Union without duty and customs checks. Transitioning to WTO rules would be a huge change.

A hard Brexit is now a reality.    Does your company need distribution from to the EU from the UK post Brexit?   Contact our team. 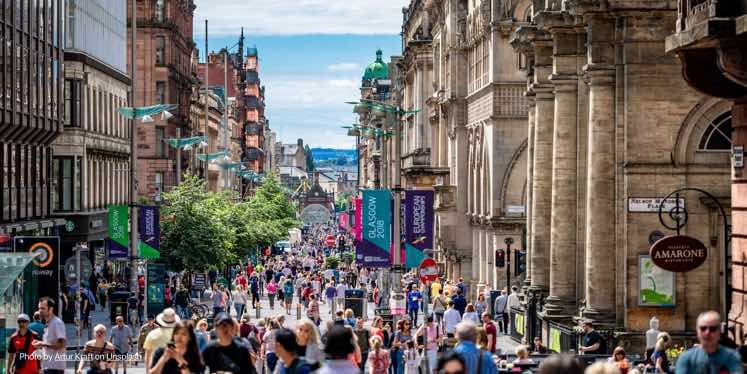 American and Canadian companies can now transit via the UK to EU based warehousing and distribution.

With the no-deal Brexit a real possibility, it is important for UK and EU shippers to understand what might come next. Even as e-commerce companies and other international traders are transiting warehousing and distribution to the EU, the UK will remain a key trading partner of the USA, China, Australia and others.

The WTO is an international organization of the world’s largest economies that facilitates trade via a standardized set up principles and rules. The principles and rules have been developed through negotiations that include the General Agreement on Trade and Tariffs GATT) and the Uruguay Round (1994). The WTO launched a new round of negotiations (Doha Development Agenda) in 2001.

WTO agreements provide the framework for international trade among the world’s major trading nations. The member countries agree to keep their trade policies within the rules to facilitate trade between nations.

Contact Jet's team for information on EU storage and distribution for American and Canadian companies.

WTO members lists their tariffs on imported goods and quotas that they apply to other countries. These are known as their WTO schedules. Goods are classified as using the Harmonized System (H.S. Codes). See our blog on H.S. Code.

Under WTO rules, the rate of import duty is determined by the goods themselves (as classified via harmonized system) the value (see our blog on valuation), and country of origin. 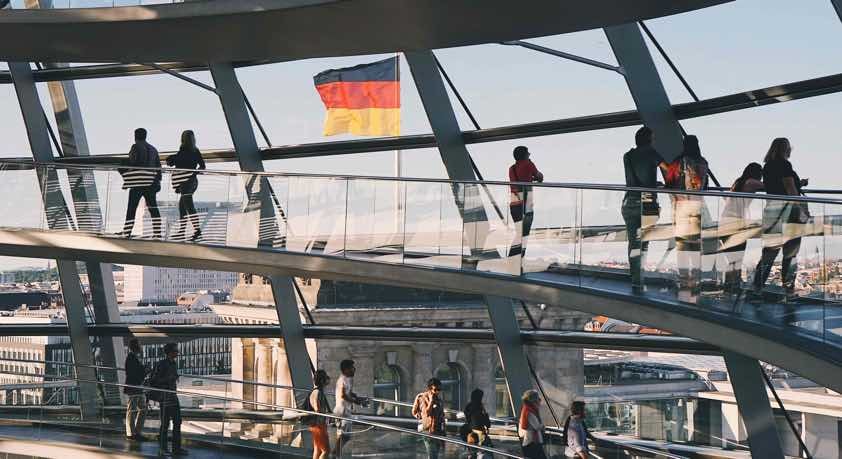 Exports to the EU from the UK: WTO tariffs apply 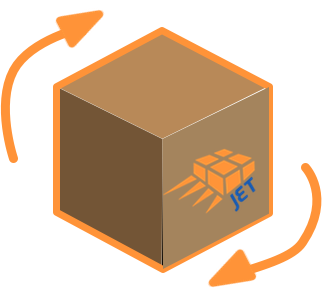 American and Canadian companies can no longer warehouse and ship their goods from a UK distribution centre to the EU duty free and are setting up primarily in France, Netherlands and Germany.

Import duty for goods from the EU to the UK: WTO rules apply

The British government has plans to implement a temporary tariff schedule allowing key products to continue to be imported duty free. The government policy makers are attempting to balance the need to minimize price increases  to consumers with the need to protect UK producers.

Complicating things for post Brexit policy makers is the WTO's "most favoured nation" rules. Under WTO rules, lower tariffs for good from the EU would apply to all other WTO countries.

The UK cannot just lower tariffs for the EU as it has to give the same rate to all other WTO members. It has to treat every WTO member around the world with which it does not have a trade deal in the same way. So a lower tariff for goods from the EU would allow other countries to benefit from the same lower rate.

The hassle of classifying, entering, record keeping, differing standards, various regulations, reporting etc are very costly. As general tariffs have declined globally, there is a greater recognition of the cost of "non-tariff barriers." 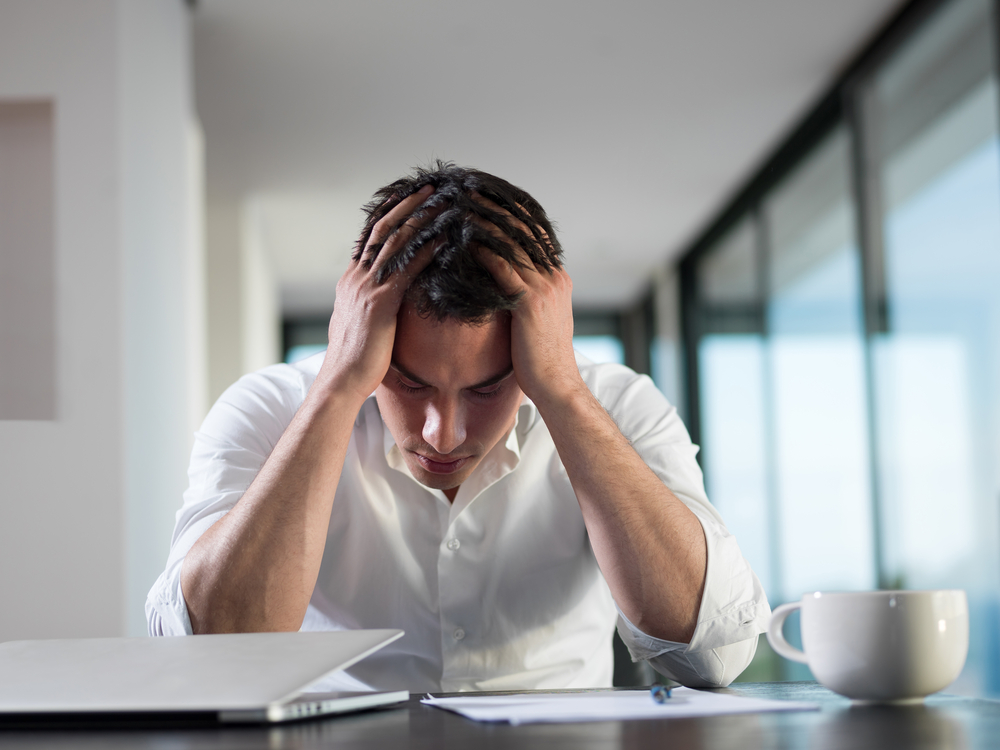 Non-tariff barriers would have the greatest affect on the UK's service sector, which makes up the majority of the UK’s economy.

The US, for example, has multiple agreements with the EU that regulate specific areas of trade. The UK is working hard to replicate these agreement via continuity deals. It has established a deal with Switzerland but others will likely not be completed prior to Brexit.

As logistics professionals minimize their risk by altering their UK centric EU strategy, it is likely that the UK will remain a major trading partner for the US, Canada, Australia and China.    The task before UK and EU regulators and negotiators  is incredibly complex but having the WTO framework makes an impossible task seem somehow possible. 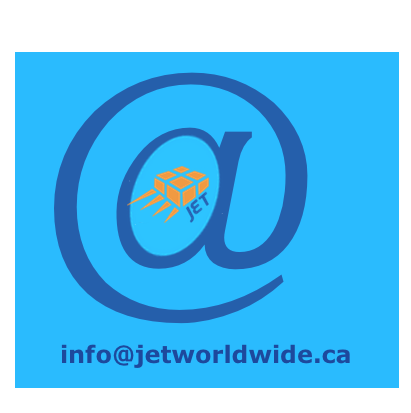 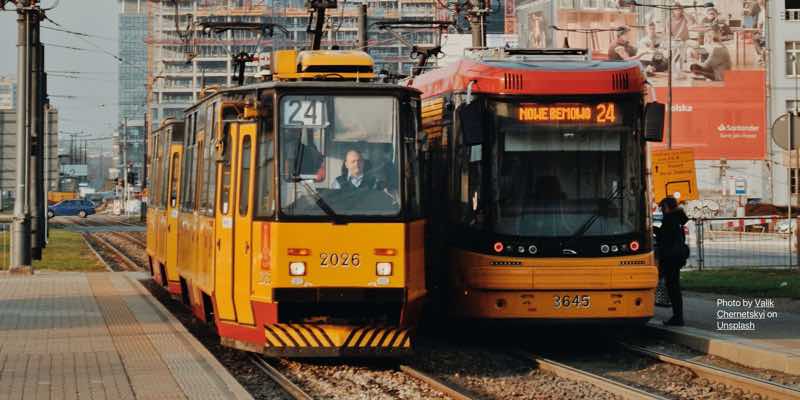 Canada and Poland have a strong relationship which includes deep personal ties amongst the substantial Polish Canadian community. Trade from Canada to Poland is expanding with the benefit of the European - Canadian free trade agreement (CETA).   Canadian companies rely on low cost shipping options to Poland.

END_OF_DOCUMENT_TOKEN_TO_BE_REPLACED 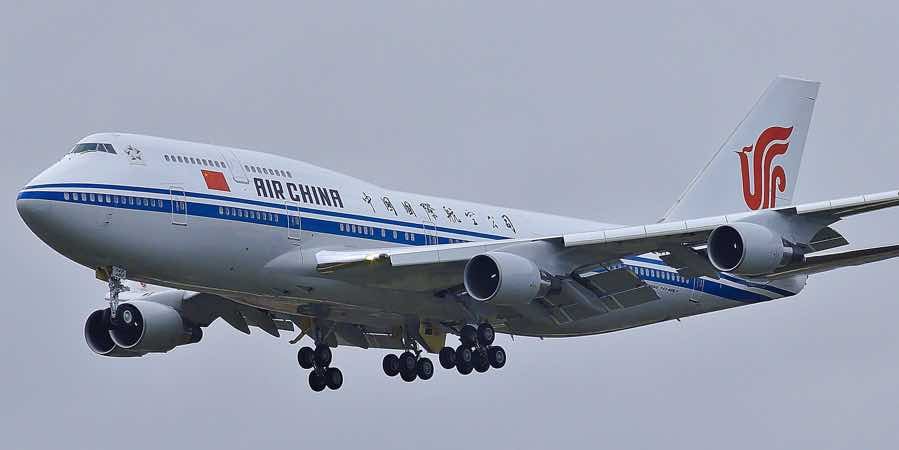 Despite a recent decline, ocean shipping rates are relatively stable due to a vast amount of cancelled sailings through early July. The delicate balance of over versus under capacity with frequent adjustments and readjustments to rates and capacity.

END_OF_DOCUMENT_TOKEN_TO_BE_REPLACED 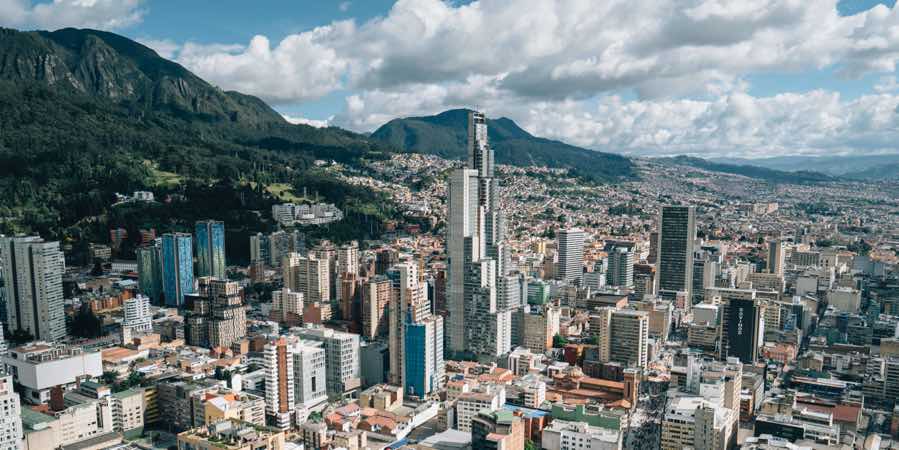 Trade between Colombia and Canada continue to grow thanks The Canada-Colombia Free Trade Agreement (FTA) and Colombia's diversified economy. Canadian companies are investing in goods and services to Colombia and depend on reliable low cost parcel delivery.