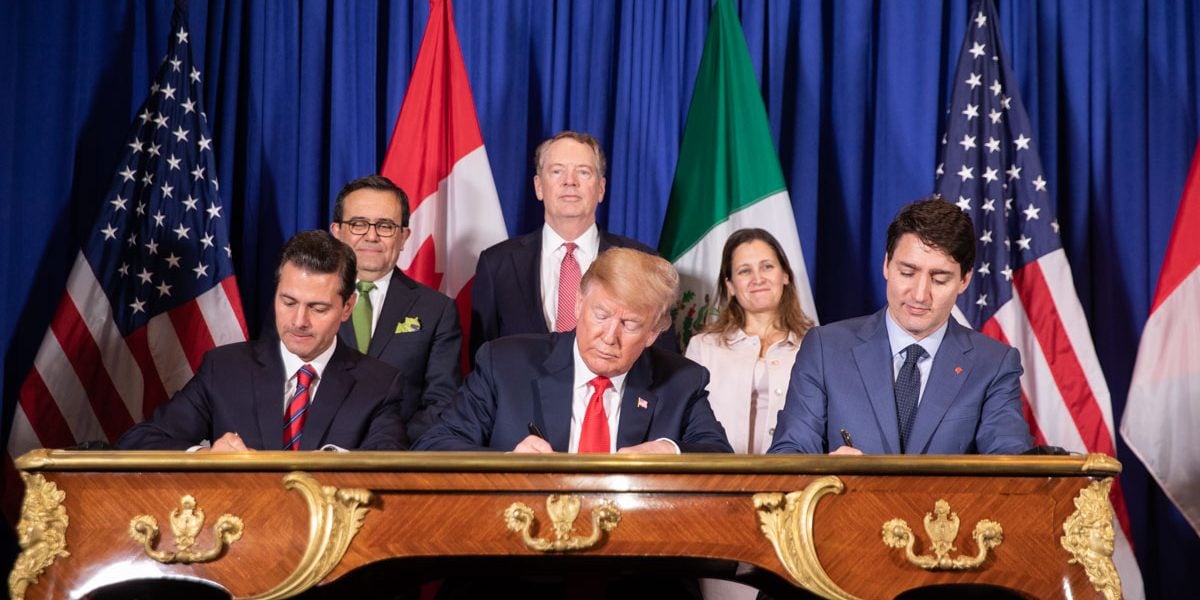 Even with all the strong nationalist rhetoric against NAFTA, a new North American Free Trade agreement has been overwhelmingly approved by the US legislature.

After being in force for a quarter century,  NAFTA has been revamped and  re-confirmed: USMCA

While the core NAFTA provisions remain unchanged, the notable updates include: 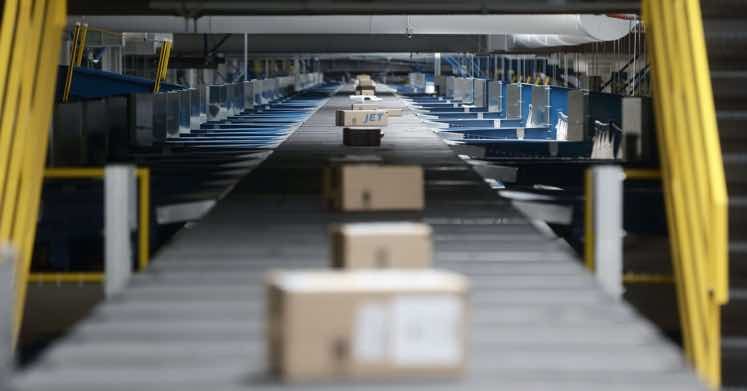 In a win for Canada and Mexico, their "low value threshold" for duty free entry of e-commerce parcels remain well below the $800 "Section 321/ duty free" level of the USA. The US remains the most open market for cross border e-commerce parcels.

CUSMA/USMCA Shipping to Canada from the USA

Key provisions of CUSMA USMCA for courier parcel shipping* include:

Shippers from Mexico can choose between CUSMA T-MEC and CPTPP for their Mexican origin goods that can benefit from preferential duty free entry.

Different duty assessment for goods shipped via USPS and Mexican Post versus Courier:  Duty is assessed starting at CA$20 (versus the levels mentioned above for parcel carriers/ courier).

Contact Jet Worldwide for information shipping to the US, Mexico and Canada. 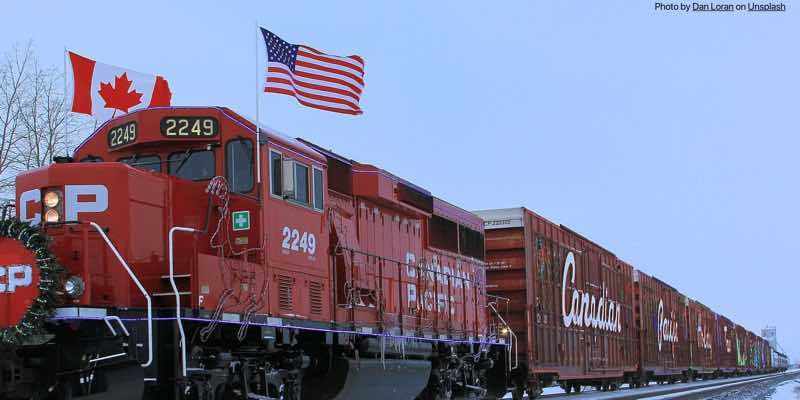 Building Free Trade One Bloc at a Time

Along with new North American Free Trade Agreement, there is historic number of free trade agreements that have recently been ratified and/or under discussion:

In addition to free trade blocs, there is a growing number of  free trade agreements between individual countries. 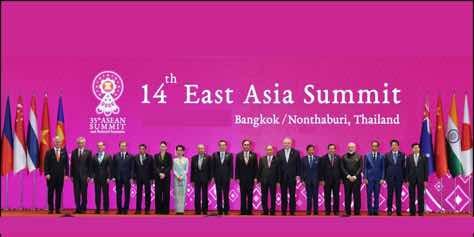 Free Trade but No Free Pass from Critics

Free Trade remains controversial . Opponents to free trade agreements point out that such agreements expose national regulations and industry to investor lawsuits from foreign firms and subsidiaries of mega large multinational corporations. Also, many feel that big business drive negotiations that do not benefit small business or ordinary citizens.

Opponents of trade agreements say to they either contribute to (or do not do enough to offset) the global trends of income inequality, global warming and an erosion of democratic control in an economy.

Newer free trade agreements do more to address concerns of human rights, fair wages and other issues mentioned above but they are still - of course - dominated by big business and strong global players. 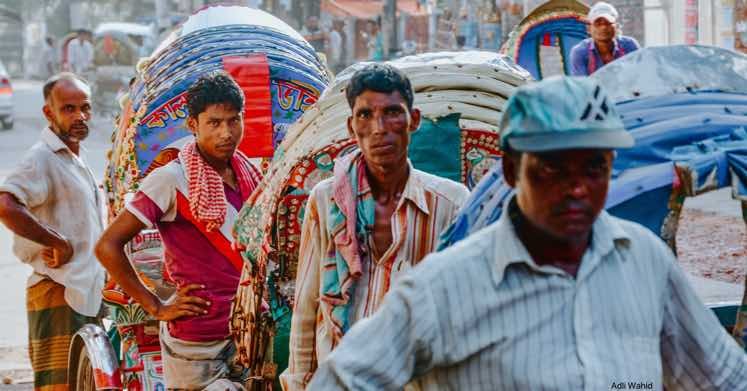 The global consumer is at the heart of global trade and consumerism is largely without a heart. Even with strong political and nationalists sentiments, consumers remain pragmatic. A better product or service at a better price will win every time - no matter how, who or where it is made.

At Jet Worldwide, our mission is to connect people, parcels and businesses around the world via high volume cross border clearance processes.   We help companies develop secure cross border e-commerce parcel import processes to Canada, the USA and the EU & UK. 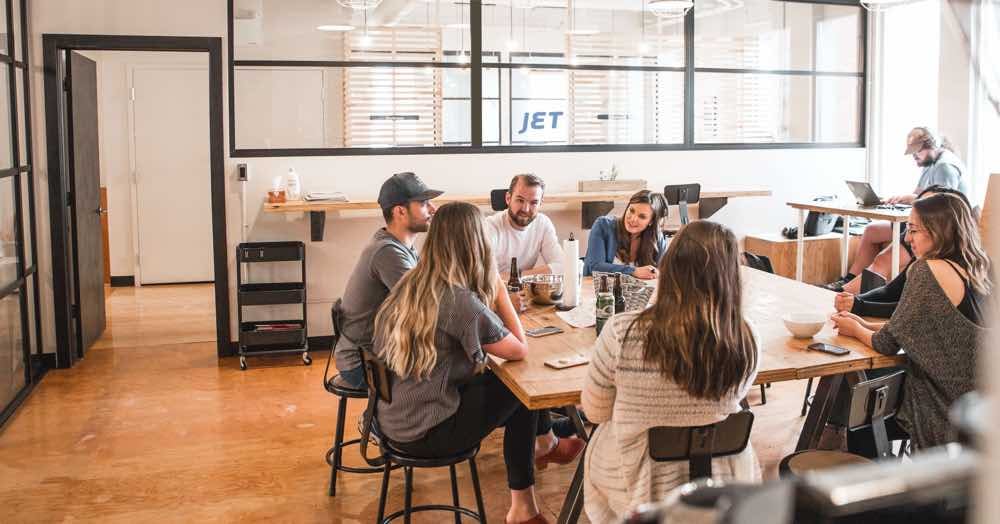 Shipping France from the USA: Options to Consider

The United States and French commercial alliance dates back centuries with commonality on most trade issues. France is the world's fifth largest economy and a leading trade partner with the United States. Leading exports from the US to France include aerospace, IT infrastructure, advanced instrumentation including medical supplies and broadcasting equipment.

END_OF_DOCUMENT_TOKEN_TO_BE_REPLACED

Peru represents a growing business opportunity for Canadian companies. Peru's environmental and labour cooperation with Canada make it one of the best countries to do business with. The Peru-Canadian Free Trade Agreement eliminates tariffs on virtually all Canadian exports to Peru.

END_OF_DOCUMENT_TOKEN_TO_BE_REPLACED 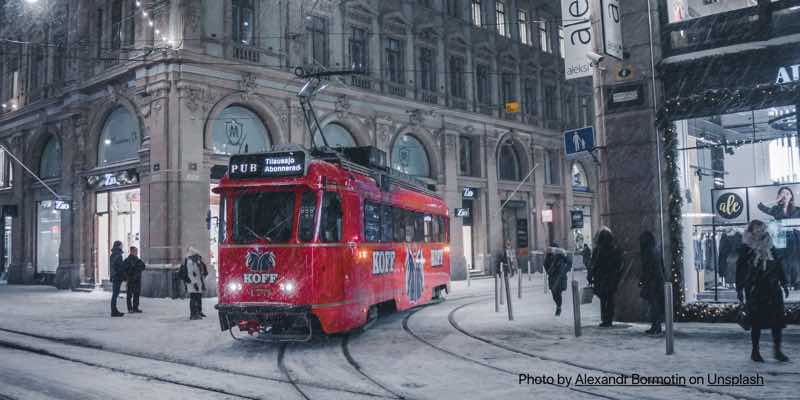 Finland is among Canada's largest European export market that continues to grow thanks to the Canadian European free trade agreement (CETA). The trade between Finland and Canada is primarily in the area of science and technology with online e-commerce sales growing substantially.