The concept of the Harmonized System is easily explained:

The Harmonized system is an internationally accepted method to describe a commodity being exported and imported.     The system is maintained by the World Customs Organization (WTO) and serves to translate descriptions of items, that are often obscured by language and industry nomenclature, into a universally accepted numerical value.

The first 6 digits of the harmonized code is the internationally accepted standard.   The following 2 to 6 digits are reserved for use by a specific country.     The Harmonized System generally classifies goods based on their level of processing, with raw materials appearing early in the early chapters and highly processed goods in the later chapters. Agricultural products are generally provided for in chapters 1-24, with a few products such as wood, wool and cotton appearing in later chapters. 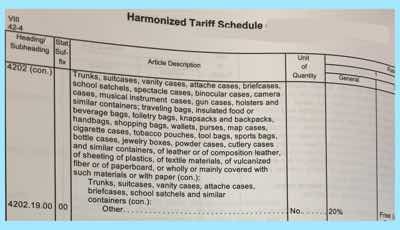 Importers and exporters are most often legally required to declare their products to Customs by means of HS codes. HS classification determines a product's rate of duty, its import and export admissibility, and whether or not it should be physically examined. In some countries, importers are required to report HS codes to Customs before their products are loaded for export. In the United States, this mandatory advanced cargo reporting program is called "ISF", or "10+2".

Even with the many resources provided on line - including those from the carriers, finding the correct code can prove frustrating.    For example:   An electric toothbrush =  "Electro-mechanical domestic appliances,  with self-contained electric motor, other than vacuum cleaners of heading 85.08.  Other."

It is also a good idea to confirm with your international customer which HS Code should be used before sending the parcel.   Although the exporter is responsible for declaring the correct HS code, the larger burden is with the importer as the code used will determine critical elements such as admissibility, regulatory restrictions and duty rate.

First, the HS itself is very complex. Product descriptions are distributed among more than 4,000 headings and subheadings. The HS also contains section and chapter notes, which must be consulted in order to assign a proper HS code. Finally, classification is governed by a strict set of rules called the "General Rules of Interpretation" (GRI). The average national tariff schedule is more than 2,000 pages.

While a description of "shoes" is understood by most to be footwear, "shoes" can also mean parts of machinery, brakes, precision measuring equipment, & cameras.

If you wish to send an international courier shipment, most important is to include a clear, detailed description and include what the item will be used for.     International couriers have developed the ability to efficiently assign HS Codes.     It is best, however, to try to provide at least the first 6 digits of the HS Code.

For e-commerce companies, having a corresponding HS code for all products is critical for the efficient clearance and to be able to capture the duty charges upfront before customer checkout.  The biggest single obstacle to e-commerce solutions is to have the duty charges determined in advance.

E-commerce companies who have predetermined the HS Code and duty charges, can easily access the various countries and determine the likely rate of duty. 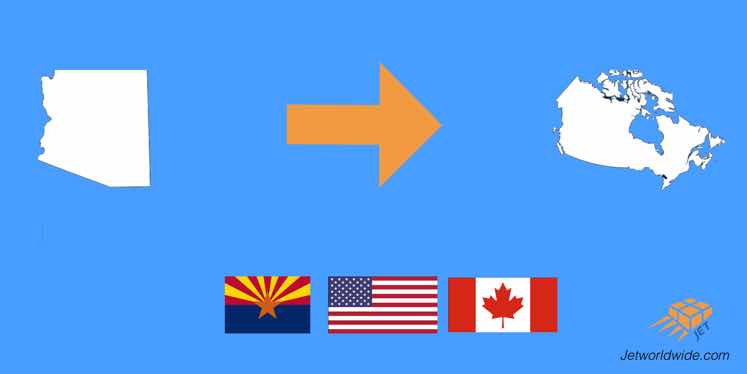 With the "new NAFTA" / USMCA/ CUSMA modernized provisions make is easier than ever to sell and ship to Canada from Arizona.    Jet Worldwide helps Arizona based companies connect with Quebec and Canadian suppliers and customers.

END_OF_DOCUMENT_TOKEN_TO_BE_REPLACED 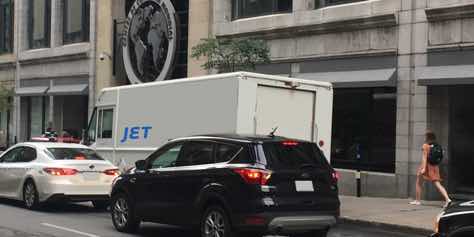 New free trade agreements have transitioned from focusing on large trade of commodities to facilitating small business and online e-commerce transactions.   Canada's many trade agreements is making easier than ever to ship goods duty free to Canada and duty from Canada to most the world's major economies.