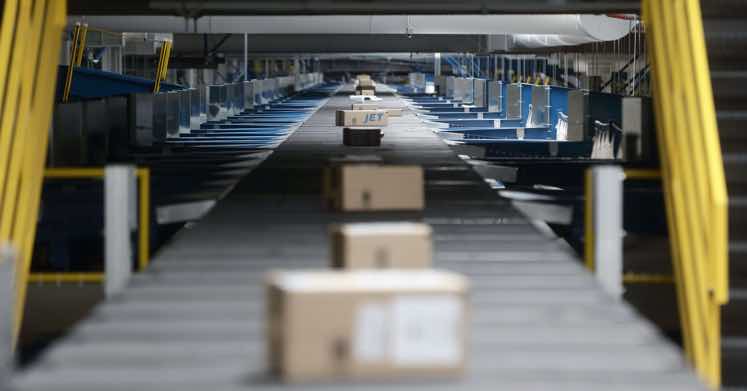 The Universal Post Union - an UN agency that governs the rates and rules between the world's post offices - is now discussing expanding its role to include private carriers. The UPU plays a crucial for facilitating cross border e-commerce postal parcels and has ambitions to facilitate the movement of all international parcels.

Until recently, UPU was an obscure organization that managed postal rules. Following the demise of letters, it took on a new role of facilitating cross border flows of parcel posts. The traditional "terminal dues" mandated what post offices charged each other for letters were adapted to small parcels (under 2 kg/ 4 pounds).

Under the old UPU rules, China and other "developing countries" were able ship to parcels around the world at well below the cost of the receiving country. Thanks to a threat by the USPS - with the support of net importing post offices in Europe and Canada - the UPU finally updated the their cross border pricing policies.

For the first time in its 145 year history, The Universal Post Union is considering admitting private enterprises to its membership. Currently membership in the UPU is restricted to 192 post offices only.  This could expand the role from being a "protectorate of postal services" to guiding the global cross border e-commerce sector.     Such a role could be modelled after other UN agencies (as outlined below).

Director-General of the UPU, Bishar Hussein, has invited public and private sector players to a forum in Berne, Switzerland in January to discuss the role of corporations in the UPU.

The worlds major carriers including FedEx, UPS, Amazon, and DHL will be among the likely attendees. These leading carriers are already part of a UPU Consultative Committee. While the committee has no voting authority, it can serve to mitigate the friction between protected postal monopolies and private carriers. 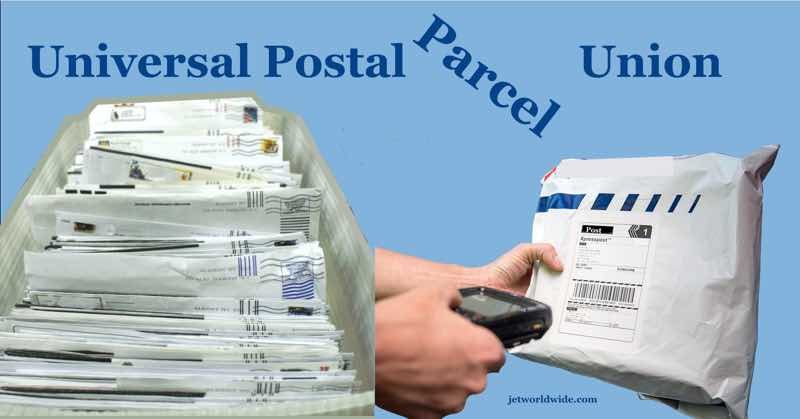 Is the UPU still relevant?

With new cross border processes that bypass the postal processes, the UPU's decreasing relevance in cross border e-commerce is clear. Jet Worldwide works with retailers and shippers who are developing efficient (and in many cases duty free) parcel import clearance processes in the, Canada and EU.

The USPS "Global Direct Entry" offers a way for international shippers to bypass their local postal office and use the USPS directly. Other postal authorities are also selling directly to e-commerce sellers outside their national boundaries.

As E-commerce grows as a percentage of total retail sales, the market share for cross border postal delivery is - according to most experts -declining. At the international level, post offices are having to adapt to a more purely competitive environment than they were used to in the traditional letter delivery services.

Among the key aspects of Postal Accountability and Enhancement Act of 2006 is the requirement that postal imports not be given preferential treatment versus commercial clearance.

While and advantage for postal parcel clearance still exists, the higher level low value duty free threshold to the US (Section 321 of US$800), enables private carriers to develop efficient alternative processes.

Entrepreneurs and private equity would love to have unique access to the one remaining UPU competitive advantage: Easier Postal Clearance. Large parcel import carriers, including online marketplaces such as E-bay, Amazon, and Alibaba have been cozying up as much as possible to the UPU and their members (namely USPS).

Shipping platforms such as Shopify and ShipStation are among those likely attempting to engage the UPU to facilitate their cross border flows.

Jet provides speakers and consulting for international e-commerce platforms, retailers and logistics support.  Contact our team for  an initial consultation. 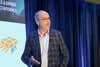 A New Model for the UPU to include the private sector?

As mentioned above, The UPU's lack of private (i.e.corporate) membership is at odds with other UN agencies that promote various global sectors.   For example: 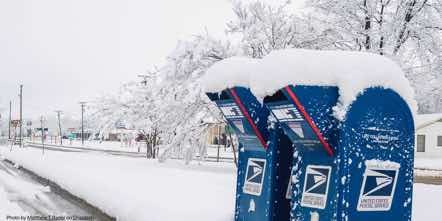 A Challenge for More Opportunity

While to total market continues to grow, UPU members have been losing cross border e-commerce parcel market share to their commercial counterparts. At the same time, parcel volumes gave post offices a new life after the death of mail volumes.

Transitioning from one core business to another is never easy. Post offices have had to manage the extreme decline of the high margin letters business with the exponential increase in more competitive parcel volumes.

The UPU can continue to serve in the role of facilitating global cross border e-commerce by determining address formatting standards, global postal rate structures, customs standards for parcels, labeling standards and the like. 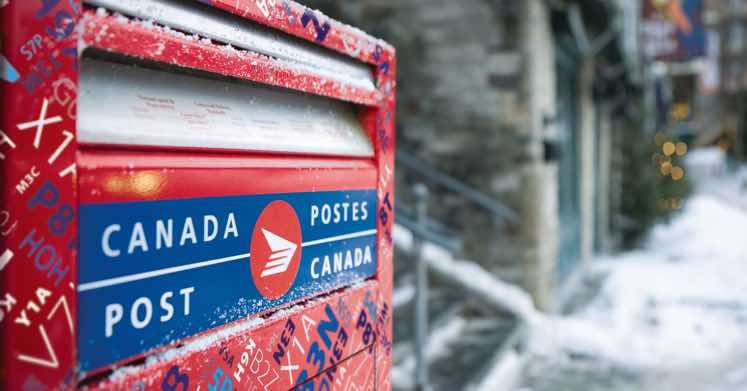 No matter what the UPU decides, post offices are innovating with new services (such as USPS Global Direct Entry and Canada Post direct to shipper offer) directly to international customers. 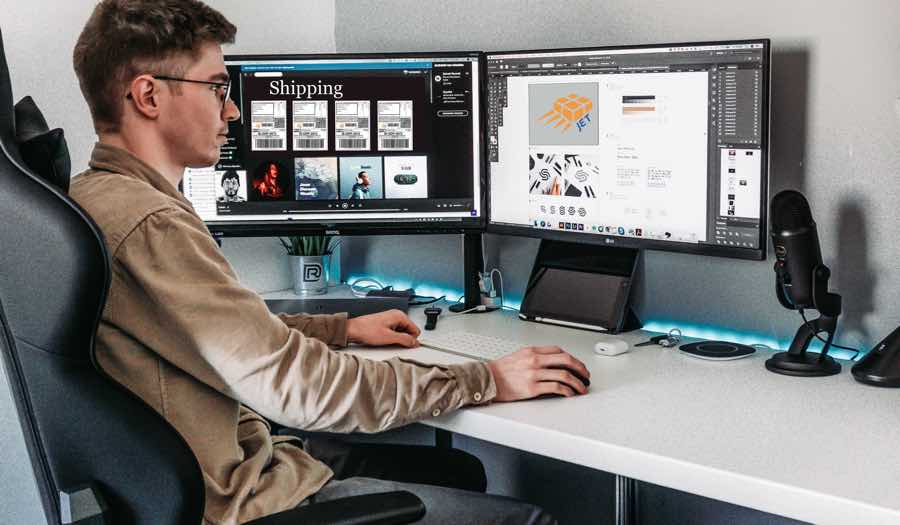 Shopify and Shipping:  Fulfilling the Need to Keep Your Customer

END_OF_DOCUMENT_TOKEN_TO_BE_REPLACED 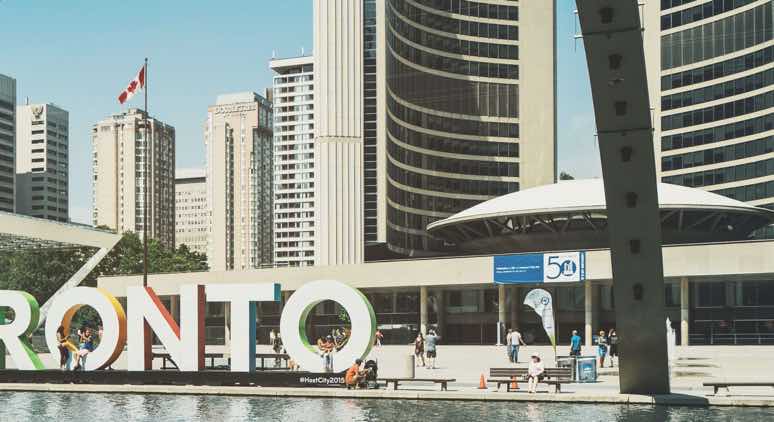 Shipping to Canada from North Carolina: Things you need to know!

END_OF_DOCUMENT_TOKEN_TO_BE_REPLACED 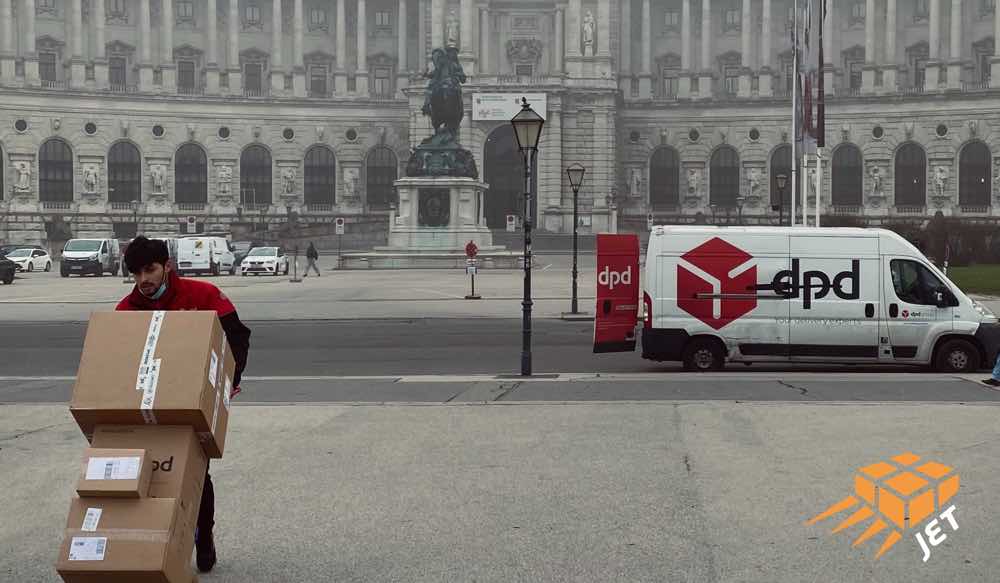 New VAT Collection For Online Orders shipped to Europe in 2021

As of July 1st, 2021, European countries will begin implementing new rules mandating that all online orders be assessed VAT. The directive is part of the “Digital Single Market Strategy for Europe" to address the non-VAT collection for low-value consignments (under €22).