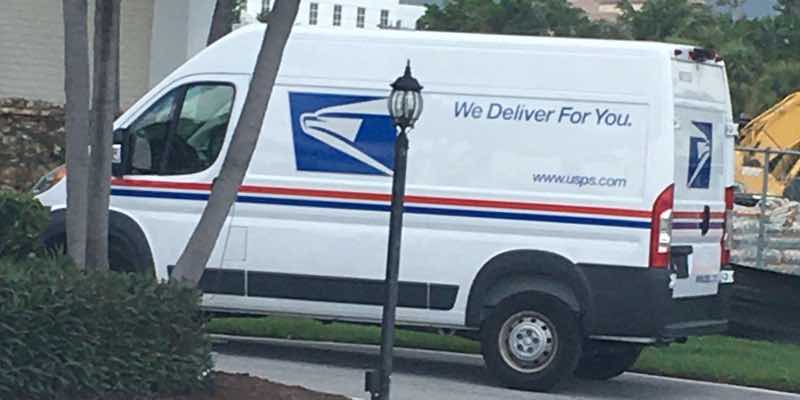 With the likely passage of the Postal Service Reform Act of 2022 - enjoying bipartisan support, we thought it useful to share some insights.After all, the USPS remains the key cog in the wheel of last mile delivery for USA e-commerce orders.

Shippers and the general public will likely not see any big changes as a result of this legislation. Delivery to mail boxes and every address to the USA will not be affected. The reform is mostly a way to shift the burden of health care from the USPS (Federal Employees Health Benefits program/ FEHB) to Medicare.

That the US Postal Service enjoys support of the American public is evidenced with the bipartisan nature of support for this bill.The argument for the post office includes delivery to rural areas and senior citizens with critical delivery of prescription drugs.

Parcels: A Form of Physical Connection in our virtual world

Beyond the universal coverage and delivery of prescription drugs, it has become clear that America supports a sort of democratization of parcel delivery. And when someone asks,“what does America need from a post office in the 21st century,” the answer seems to be low cost accessible parcel delivery for all.

The basic function of the postal office “to provide postal services to bind the Nation together through the personal, educational, literary, and business correspondence of the people” has expanded to include last mile delivery for all e-commerce merchants. Mail volume peaked in 2006 and the question is when will parcel volume peak? E-commerce parcels are the life blood of the Post Office.As the USPS is continues the retooling, there is a threat that their largest customersnamely Amazon, FedEx, and UPS - continue to build volumes and handle low density areas.

Contrary to the bipartisan support of the postal office in general, postal politics has always been a contentious ecosystem of unions and mailers. And private carriers - namely FedEx and UPS -exists as competitors, customers and suppliers to the USPS.

Both international e-commerce online sellers and local e-commerce merchants rely almost solely on the USPS. The USPS serves as a neutral party for sellers and direct access via their global direct entry (section 321) , via a postal partner, or via the thousands of local postal outlets.

Disclaimer: The information in all Jet Worldwide online content, including this post, is for general information only and is not intended to, constitute legal and/or tax advice. All liability with respect to actions taken or not taken based on the contents of this site are hereby expressly disclaimed. The content on this posting is provided “as is”; no representations are made that the content is error-free.

END_OF_DOCUMENT_TOKEN_TO_BE_REPLACED

Beware of Super Cheap Postal Delivery to the USA

There has been reports recently of a high level of fraud for packages imported from China for delivery by the USPS. Officials are uncovering a systematic effort with literally tons of packages and millions of dollars of counterfeit labeled packages. Reminding us all of the old axiom, if the rate is too good to be true.. it probably is not true.