USMCA NAFTA Free Trade: What You Need to Know

While there will certainly be political posturing amongst Canadian politicians, it is virtual certainty that  the new NAFTA/ USMCA/ CUSMA will be implemented in 2020. Amongst the key changes for large industrial sectors, there is big news for e-commerce shippers to Canada.

Online orders valued under $150 CAD (around $110 USD) will be able to be sent form the US AND imported duty free to Canada; a significant difference from the previous level of $20 CAD

The United States Mexico Canada Agreement (USMCA) is an updated version of the 2 decade old NAFTA, the the major changes are largely to adjustment to continue the trillion dollar North American trade.

The biggest change in the new NAFTA is perhaps the least reported: Canada and Mexico have agreed to increase their duty free threshold for e-commerce shipments from the United States.

The other major changes primarily address large commodity issues including related labor, environment, and intellectual and digital economy concerns. The issues addresses by the updated NAFTA include updates to the following sectors: 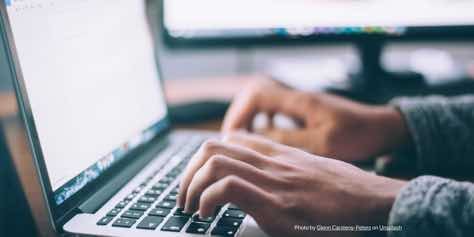 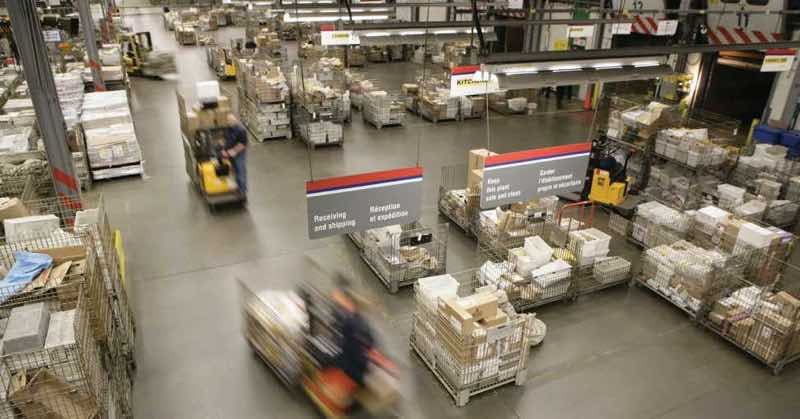 The big news for e-commerce is the raising of the duty free / low value threshold for parcels imported to Canada and Mexico from the USA.

Rather than being a few shipments, there are millions of such online orders parcels crossing the Canadian, American and Mexican borders.

The USMCA includes a section on “Express Shipments.”   This term in misleading as it really refers to all individual cross border shipments but probably labeled as such as it is a result of lobbying by express companies FedEx and UPS.

Under the new NAFTA, USMCA American online merchants will be able to ship many of their orders to Canada duty free.

The United States has the highest de minimis threshold in the world, allowing individuals and businesses to make purchases from abroad up to $800 with no duty or tax collected by customs. While the low value of threshold to Canada of $150 CAD remains much lower than the $800 US, it represents a significant increase from the previous level of $20 CAD.

Topics: What are the changes to NAFTA USMCA, duty free shipping Canada from US via NAFTA USMCA, de minimis to Canada low value and USMCA 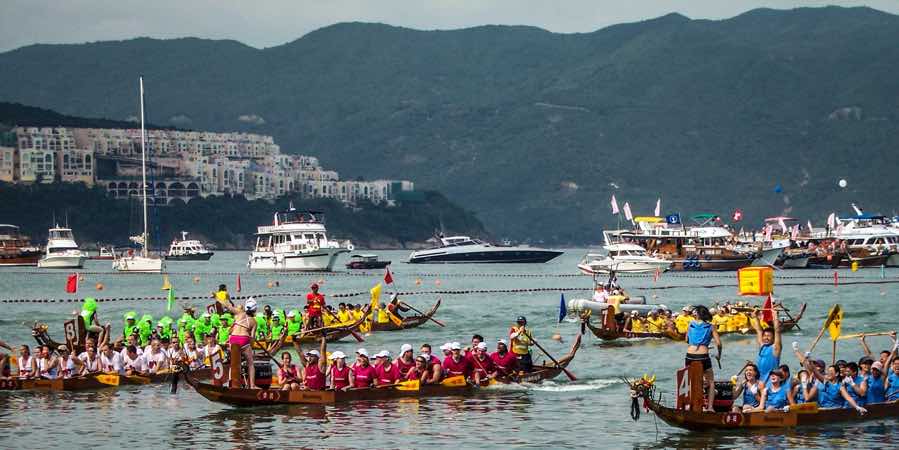 Options for Shipping to US from Hong Kong

The volume of shipping US from Hong Kong is a vital connection to both economies. Companies ship samples and other smaller more urgent shipments via a variety of methods. Despite trade frictions of politicians, business connections remain strong as they navigate the best way to ship their parcels to the US.

END_OF_DOCUMENT_TOKEN_TO_BE_REPLACED 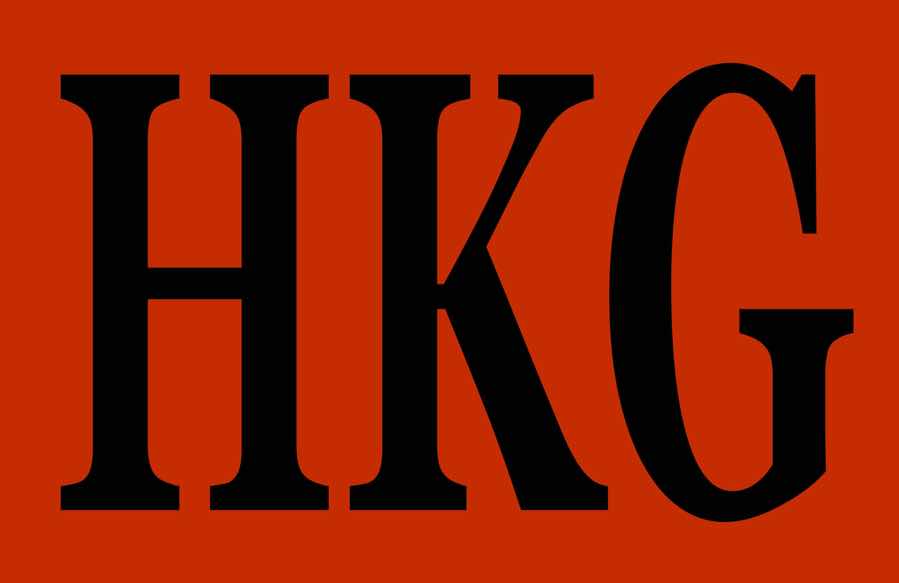 Shipping Masks and sanitizers to Hong Kong from Canada: Things to Consider

We have been many urgent requests we are getting regarding shipping surgical masks to Hong Kong and hand sanitizers. Here are things to consider when shipping masks and sanitizers to Hong Kong.  Masks are in short supply and being used an anti-viral tool for protection.

END_OF_DOCUMENT_TOKEN_TO_BE_REPLACED

Germany is Europe's largest economy and, with the implementation of the Canada European free trade agreement (CETA). Canadian companies rely on low cost shipping options to Germany to reach their German customers and suppliers.